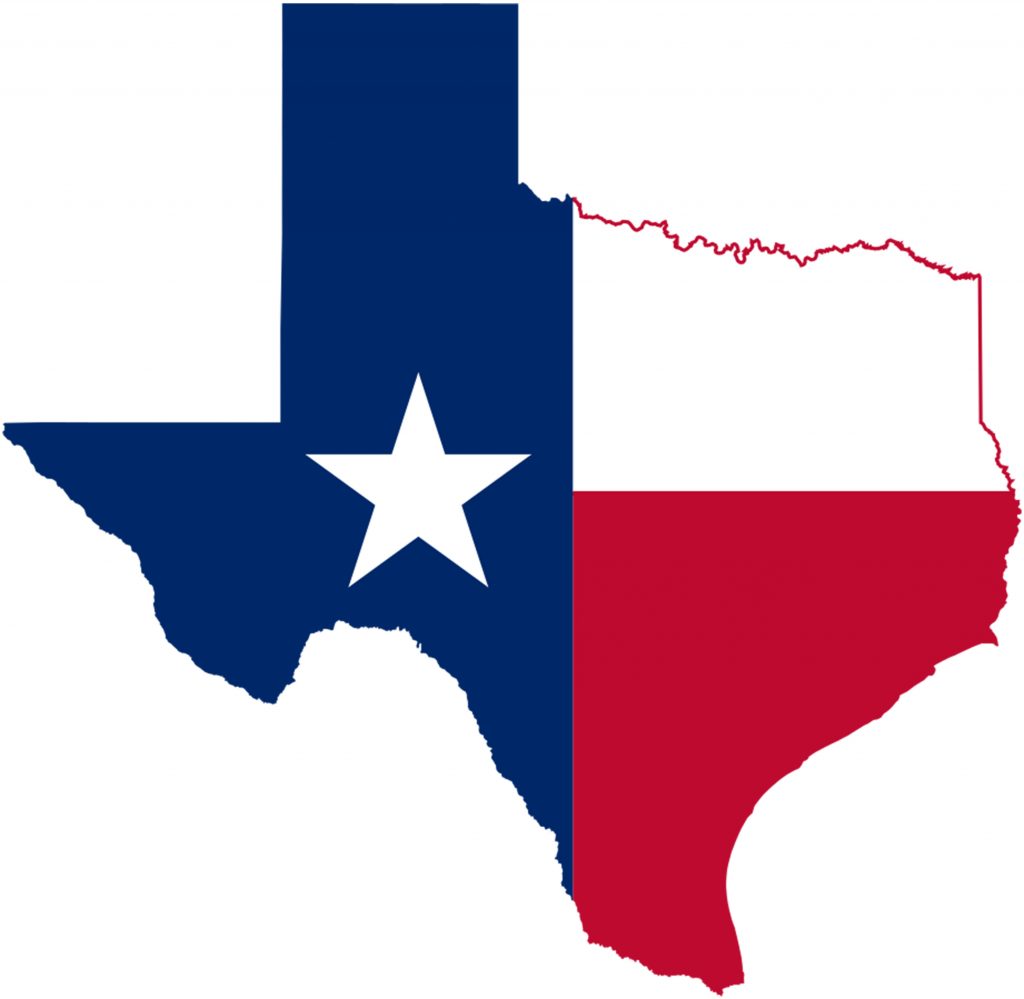 Here is some of the many predispositions that have been brought up in my presence:
1. All Texans live in the desert.
I learned about this absurd belief while working at Arlington Work Camp. This was brought up by a youth group from Tennessee who had never been to Texas. When we asked them their thoughts on the state, they said, “I thought Texas was just a desert, we were surprised to see Trees”. The part that really bothered me was that they are only three states over from us, and some might even say that they are more “western” than Texas. They are literally the “home of country music.”
2. Texans all live on farms.
Now don’t get me wrong, there are plenty of farms in Texas (as well as in many other states). According to the 2012 Census, there are about 249,000 farms in Texas and over 34 million farmed acres here, but still that’s only part of the Texas land mass. The rest of Texas consists of bustling cities such as Dallas which ranks #9 as the U.S. most populated cities, and Houston which ranks #4. Therefore, the claim that all Texans live on farms is invalid.
3. All Texans Ride Horses Instead of Cars.
The absurdity of this claim speaks for itself, but it is a common belief especially among foreigners. Allow me to clear the air, no, we do not ride horses instead of cars. In fact, Texas has around 27 million registered vehicles, which is larger than most states’ human population. Just drive on I-10 in Houston, and you will experience some of the worst traffic in the United States, aside from Los Angeles.
4. All Texans Wear Cowboy Boots and Hats everywhere-at all times.
This misconception especially bugs me. I am not denying that Cowboy hats and boots exist in Texas, I am simply asserting that not everyone wears them. In fact, many people from the DFW area don’t even own either of those items. With a population of 32 million people, Texas has become a place of diversity, and with that diversity comes many different styles and fashions. In places such as Dallas, and Austin diversity in fashion is evident everywhere. Visitors will see people taking “artsy” pictures by “trendy” murals in their best attire (whatever that may be). Texas fashion is so much more than cowboy boots and hats; it is now become a place of fashion-forwardness and a major trend setter for America.