After the wake of disappointment left by 2014 musically, this year quickly became one of the best years of music in the last decade.
Despite the indefinite delay of Kanye West’s SWISH and a continued silence on Frank Ocean’s upcoming album, 2015 still saw the return of Adele, the release of Kendrick Lamar’s highly acclaimed To Pimp a Butterfly, as well as Drake’s rise to becoming one of the biggest names in the music industry.
In the age of Spotify and Apple Music, focus tends to sway from full albums to individual songs. Users can simply find the song they want to listen to, and move on. However, there are still artists making complete projects worthy of a full listen. In a year full of surprise releases and impressive debuts, here are the albums worth revisiting, recommended for ages 16 +. 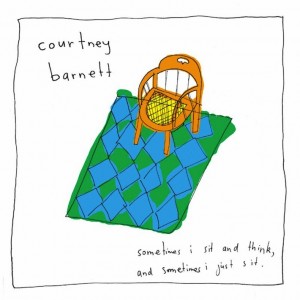 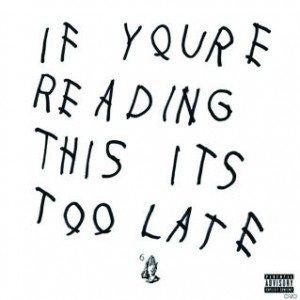 Drake
If You’re Reading This It’s Too Late

Released as a surprise mixtape with no promotion, If You’re Reading This sold nearly 500,000 copies in its first week, surpassing the 1 million mark only a month later. Drake bounces back and forth between rapping and singing, both over minimalistic production. Opening tracks “Legend” and “Energy” exude a nonchalant confidence, “Jungle” and “You & The 6” display Drake’s often-memed vulnerability, and “Know Yourself” instantly became known for the most iconic hook of 2015. 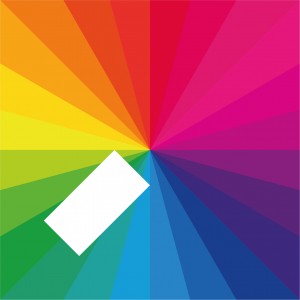 Best known as the producer of minimalistic indie band The xx, Jamie Smith, known by his stage name, Jamie xx, re-establishes electronic dance music as an art form on his debut solo album. Each song effortlessly glides into the next with thumping beats (“Gosh,” “Loud Places”), ambient synths (“Just Saying,” “The Rest Is Noise”), and an irresistibly fun collaboration with Young Thug on “I Know There’s Gonna Be (Good Times).”

Kendrick Lamar
To Pimp a Butterfly

After being “accidentally” released a week early on iTunes, Compton rapper Kendrick Lamar’s third studio album became an instant classic, ranking among the top 10 reviewed albums of all time on Metacritic. With parental advisory due to lyrics, this album flawlessly blends elements of funk, jazz, and hip-hop, TPAB intensely focuses on racial conflicts (“Alright,” “Complexion”), Lamar’s rise to fame (“King Kunta,” “Mortal Man”), and personal moments as he encounters God in the form of a homeless man on “How Much a Dollar Cost,” and sobs through the second half of “u” as he reflects on his flaws and mistakes. 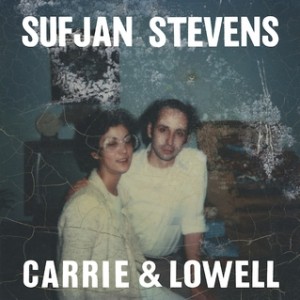 Inspired by the death of his mother, Sufjan Stevens’ seventh studio album tells an understated yet beautiful story of loss and depression. Stevens recalls his failure to properly grieve on “Should Have Known Better,” and reenacts dialogue between him and his mother in the hospital on “Fourth of July.” The simple, mostly acoustic instrumentation is complemented by Stevens’ quiet, melodic vocals that are surprisingly interesting and engaging for such a somber album. 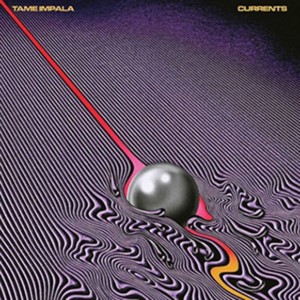 Following up on 2013’s critically acclaimed psych-rock album Lonerism, Tame Impala’s third album, Currents, takes a more electronic departure. Opener “Let It Happen” builds up over seven minutes into a huge-sounding distorted guitar riff, cementing itself among Tame Impala’s best songs. “The Moment” shows the first signs of disco influences on the album, and “The Less I Know the Better” fully capitalizes on those influences, driven by a smooth bass line. Unfortunately, the only thing keeping Currents from being a potential classic is the cringe-inducing “Past Life,” in which a low-pitched, robotic sounding voice talks about a trip to the dry cleaner.